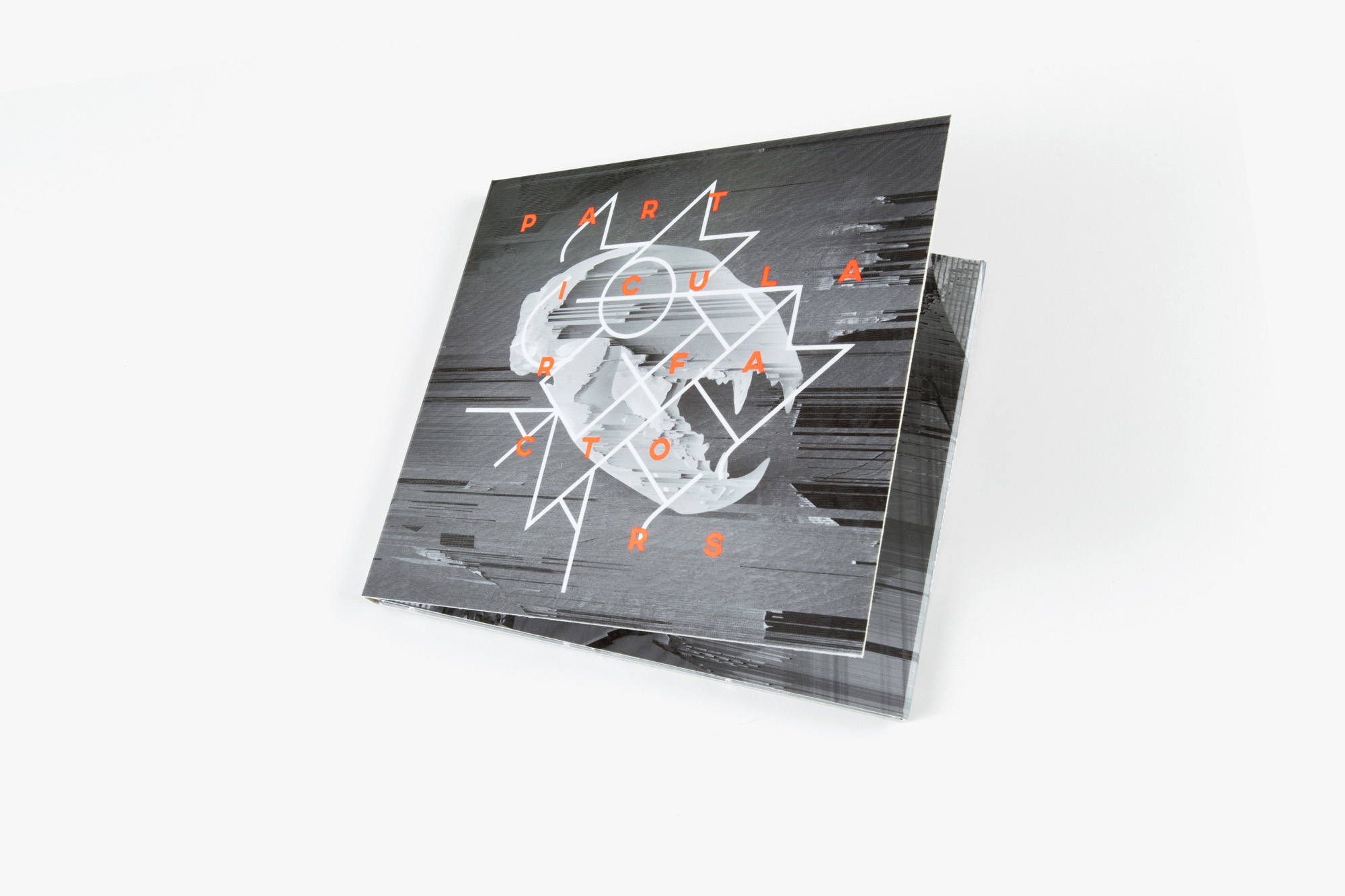 Three years ago the debut album of a multi-instrumental project Mammoth Ulthana was released on Zoharum. It was critically acclaimed by reviewers (including me)  The second album, with Rafał Kołacki and Jacek Doroszenko hidden under this name, develops motifs that appeared on their debut release in a spectacular way.

Already three years ago the stylistic entourage of Mammoth Ulthana was firmly fixed at the intersection of electronic, industrial, ambient and ethnic music. The intimate story was only slightly tilted towards the synthetic preparations and glitch ornamentation, complementing the whole with sonoric experiments with a wide arsenal of percussions and idiophones. On the new album entitled “Particulars Factors” the ratio is much more tipped to the side of acoustic sounds. And the intimate, moody character evolves fully into a musical element.

The instruments of Kołacki and Doroszenko basically has not changed. This broad set is composed of flutes, pipes, horns, drums, cymbals, gongs, percussions whose origin is difficult to identify leading us to the trail from the Middle East to the Himalayas. What was was arranged, a bit timidly, ascetically on the first album, now takes on a powerful and full of momentum form, both in terms of composition and sound. So far modest gossamer textures composed of individual murmurs, clicks, glitches are transformed on “Particulars Factors” into the form of trance, a ritual shamanic nature. Feverish horns traverse distinctively through the air, and majestic boilers scurry under the series of strokes, aiming to a sweeping climax (“Tombs”). This ethnic manifestations are accompanied by the synthesizers and electronic experiments representative for Western musical thought. Just listen to “Baldr” to admire the unexpected misalliance of electroacoustic preparations, industrial expressive articulation and jazz phrases.

Woven with details “Particular Factors” is a proposal full of splendor. The richness of instruments and arrangement is the result of the eclectic philosophy that guarantees no artistic restrictions. This phenomenal symbiosis of the narrative combines the cultural elements of East and West. Shamanic rhythms and esoteric illustrations are confronted with countercultural avant-garde music of the twentieth century. These elements impacting each other is truly a temperamental connection. Therefore, the dramaturgy plays a huge role on the new album of the duo. “Particulars Factors” is also an excellent illustration of the development of musicians, perceptible both at a more extensive craftsmanship (different techniques, extraction of sounds and their preparation), and in the performance charisma which helped to create an impressive, multi-instrumental spectacle.

Three years ago it seemed to me that such highly-praised, unique stylistics of Mammoth Ulthana is close to an ideal. Now, in retrospect, it turns out it was only a starter to the main course which is a teeming with primitive elements patchwork entitled “Particulars Factors”.