Mammoth Ulthana are on one hand an electronic music duo (Jacek Doroszenko and Rafał Kołacki) and on the other a fictitious and self-mythologising ‘ancient community that uses the phenomenon of sound as a medium to express a deep connection with nature’. ‘Ah ha’ you archly exclaim, expounding cynically upon every desktop ‘shaman’ with Pro-tools and panpipes to hand, filling the lug-holes of anyone who’ll listen with ephemeral, sub-FSOL atmospherics or Sunburned Hand-style ‘ecstatic’ daubings… ‘Thanks but no thanks’. Actually, those were my thoughts till I gave this CD half a chance, but by and by it has dutifully delivered.

Granted, this is my kneejerk response to anyone who wields the rainstick in overture to ‘shamanism’; its respective cultures and esoteric rituals, especially in the name of entertainment. Westerners talking spiritualism are like pigs discussing Shakespeare, just a good deal less entertaining. At the same time, very tried and tested is the pairing of ‘ancient’ or ‘ethnic’ instruments with computer generated music; such ‘organic’ composition frequently a mishmash of rambling ‘freak folk’ and reassuringly warm, resonant sound fields; something quite distinct from the initiatory trauma that I would imagine precedes a footstep into the spirit realm. And that’s how things begin: agreeably. Inoffensively. Interestingly. With ‘oriental gongs’, ‘ethnic drums’ and singing bowls etc. forming the basis of calming early tracks.

It’s not until about midway through (‘Sove’) that the listener might twig that they’ve been led into a trap, and that the earlier ambience has grown into a more menacing breed of drone; itself but interstitial to the black cauldron brew that subsumes and finally becomes the landscape. At some point we become aware that Doroszenko and Kołacki have capably deposited us into an internal sound world of some description, where the escalating clamour of inverted reality becomes deafening. Once maligned (by yours truly), the ’ethnic’ instrumentation – e.g. the percussion in the dense and darkening ‘Tombs’ – becomes a sinister, ritualistic language; one simultaneously counterfeit and yet quite personal to the musicians involved. Having made it this far, the listener has not choice but to continue their unwitting part in a fine act of deception. 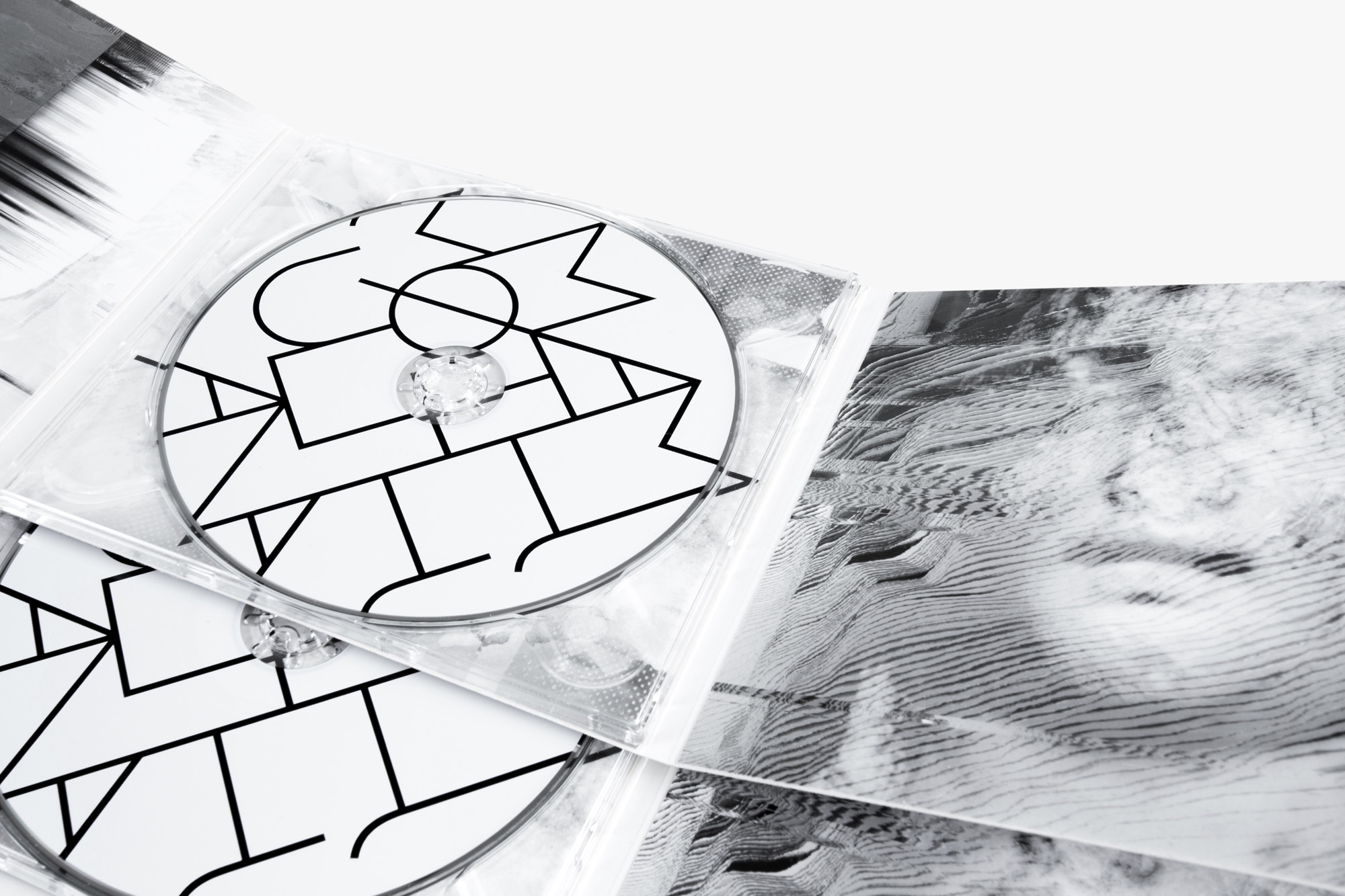