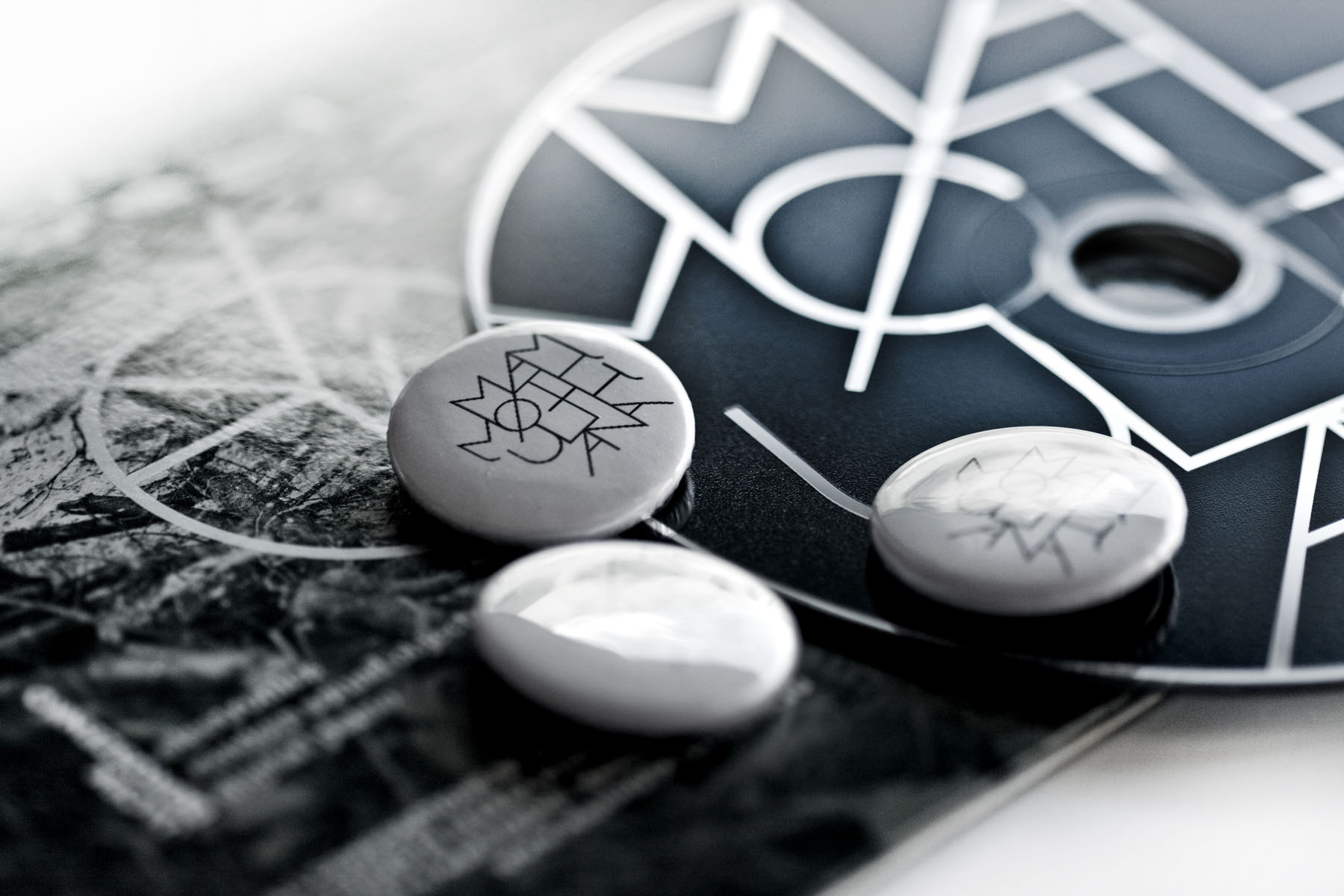 I didn’t know what to expect from Mammoth Ulthana. The moniker was totally unknown for me, only the name of one of the musicians was familiar – Rafał Kołacki is a member of HATI. A set of instruments attended by both artists would indicate either improvised sound experiments, or an affair related to primal sounds, outside our culture, both in terms of time and geography.

In fact, both approaches intersperse here. The warm and static nature of the music is felt from the very beginning. It’s the middle of summer, no sounds of civilization, only sometimes the gentle rustling of leaves or the buzzing of insects flying nearby. There are only a few artists who can make time literally stand still. At the moment I can only think of Celer and Stefano Musso with his Alio Die. Mammoth Ulthana is slightly different music, though there is no denying that some solutions are common for these projects. With the ability to conjure time being at the top. And such tracks as the beautiful “Mine” could easily be found on some of Stefano’s albums.

But sometimes the musicians’ tendencies for experimentation resound. “Impromptu”, a track based on percussion instruments, quite clearly approaches Hati’s musical vision. I assume that here, as in several other parts of the album, improvisation is the key. The musicians place a few general assumptions about the shape of the track, sound sources that they wish to use and move on a journey into the unknown. Throughout the whole “Interlude” a very moody drone glides with various sound effects rotating around it: Tibetan bowls, singing birds (artificially generated I think, but I’m not 100% certain), and even some sort of vocal apparatus experiments in Francesco Paladino’s vein.

In other tracks there is an interlacing of a sleepy atmosphere and a more avant-garde, sometimes even slightly jazzy approach – such as the gentle banter of the bass and drums in “Hybrid”. You know, for me, the term “experimental music” is often synonymous with “music impossible to listen”. Academic, full of self-admiration, exploration of more abstract sound realms, contempt for harmony and composition – it’s not for me. But sometimes such albums appear, where one aspect doesn’t stand in conflict with the other. Like “Mammoth Ulthana” where the musicians work without stint concerning their musical research, creating at the same time a quite intelligible thing. The album refers to ancient music and culture, but it sounds very good, very modern. The electronics are unimposing, they only subtly emphasize the living, organic sound.

I mentioned two names earlier in this interview, Alio Die and HATI. I listened to the album again and came to the conclusion that Mammoth Ulthana is located exactly in the middle, halfway between these two projects, which by all means doesn’t stand for being their epigone. If you like one project or the other, you might want to give this release a chance. If you like both, I’m sure you’ll love Mammoth Ulthana. If you don’t know them… listen to the release anyway, because taking into consideration the familiar, more or less conscious influences, I have to say that Mr Doroszenko and Mr Kołacki have managed to create a really interesting and original work.