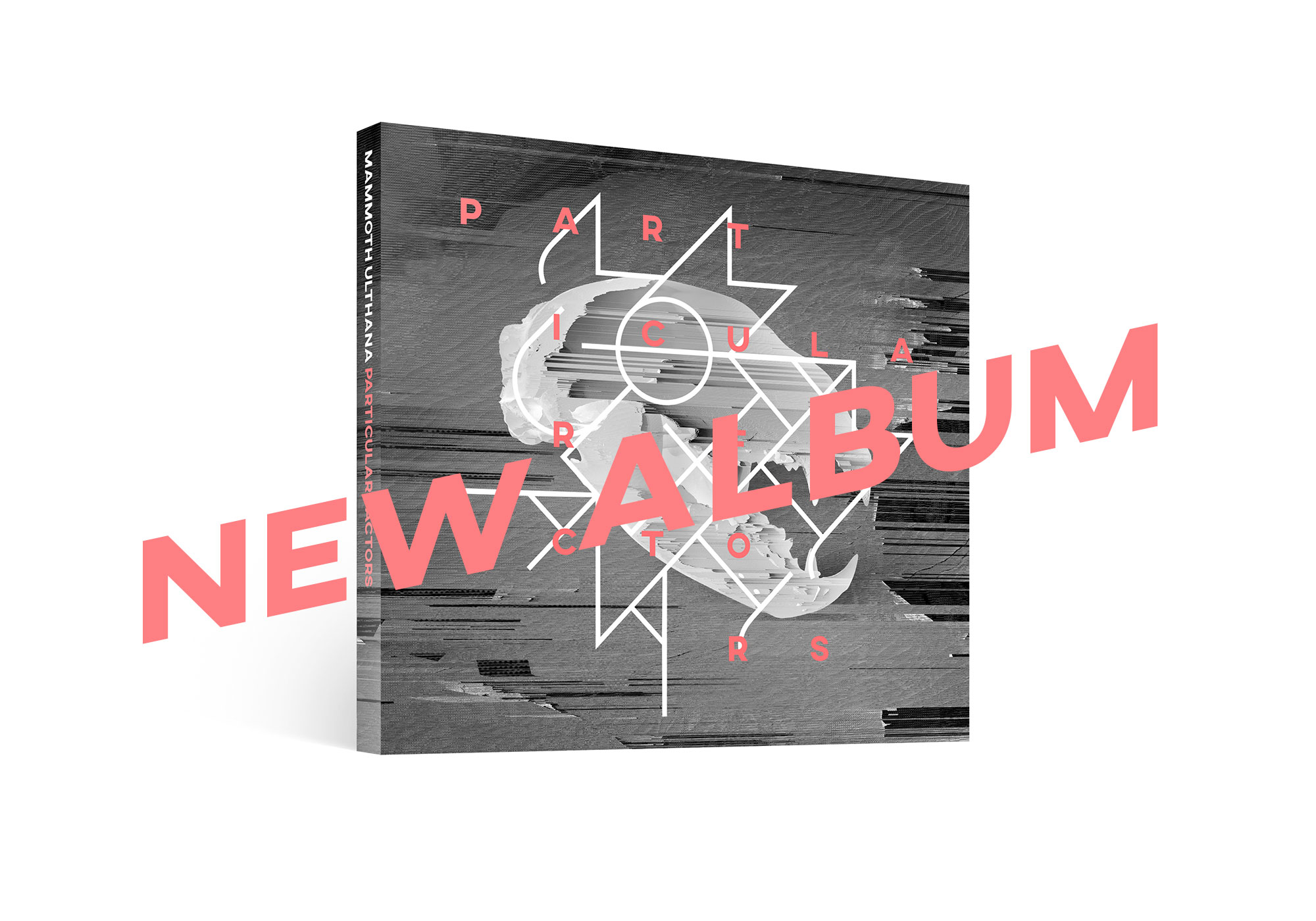 One of the most well-reviewed Zoharum releases is the debut album of Mammoth Ulthana from 2013. The duo of Jacek Doroszenko and Rafał Kołacki had us wait very long, three years, for their follow-up album.

Entitled “Particular Factors” it continues the path traversed on the duo’s debut album. The duo continues to create music based on the juxtaposition of organic and computer-generated sounds. This time the bigger focus has been placed on the diversity of sound, vibrating rhythms and performative approach to the recording process. There is also a new sonic level based on the use of unconventional instruments. The compositions included on the album compose a story about an ancient community that uses the phenomenon of sound as a medium to express a deep connection with nature.

The album is released in a 3-panel digipack. The cover is designed by Pineum Studio based on the artworks of Ewa Doroszenko. It is also mastered by Jacek Doroszenko.

Vinyl version of the album will be also available later this year. 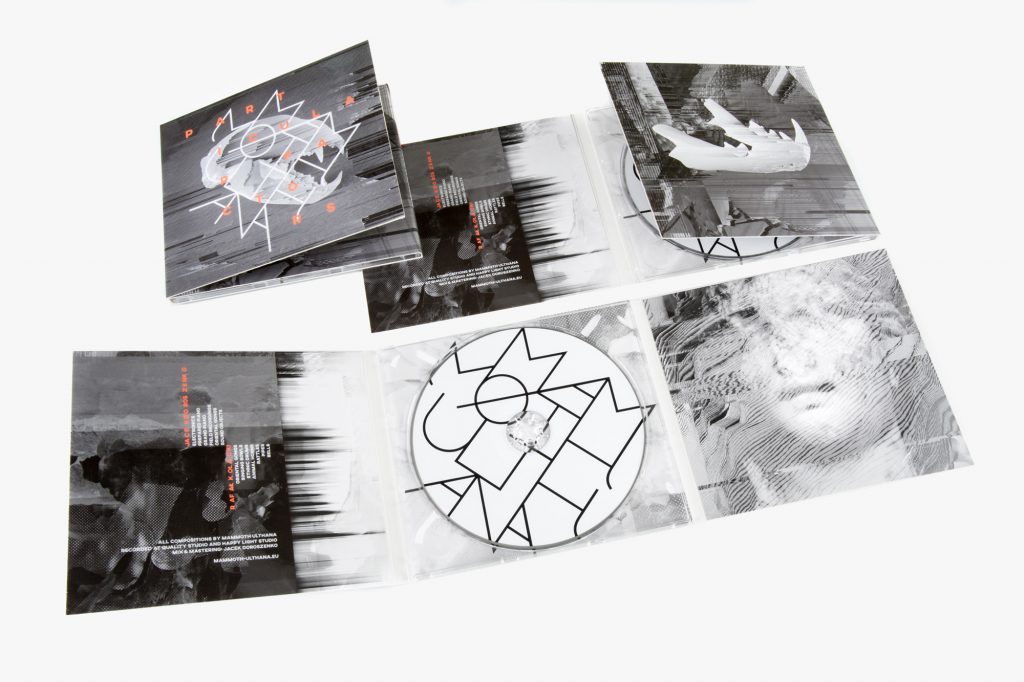 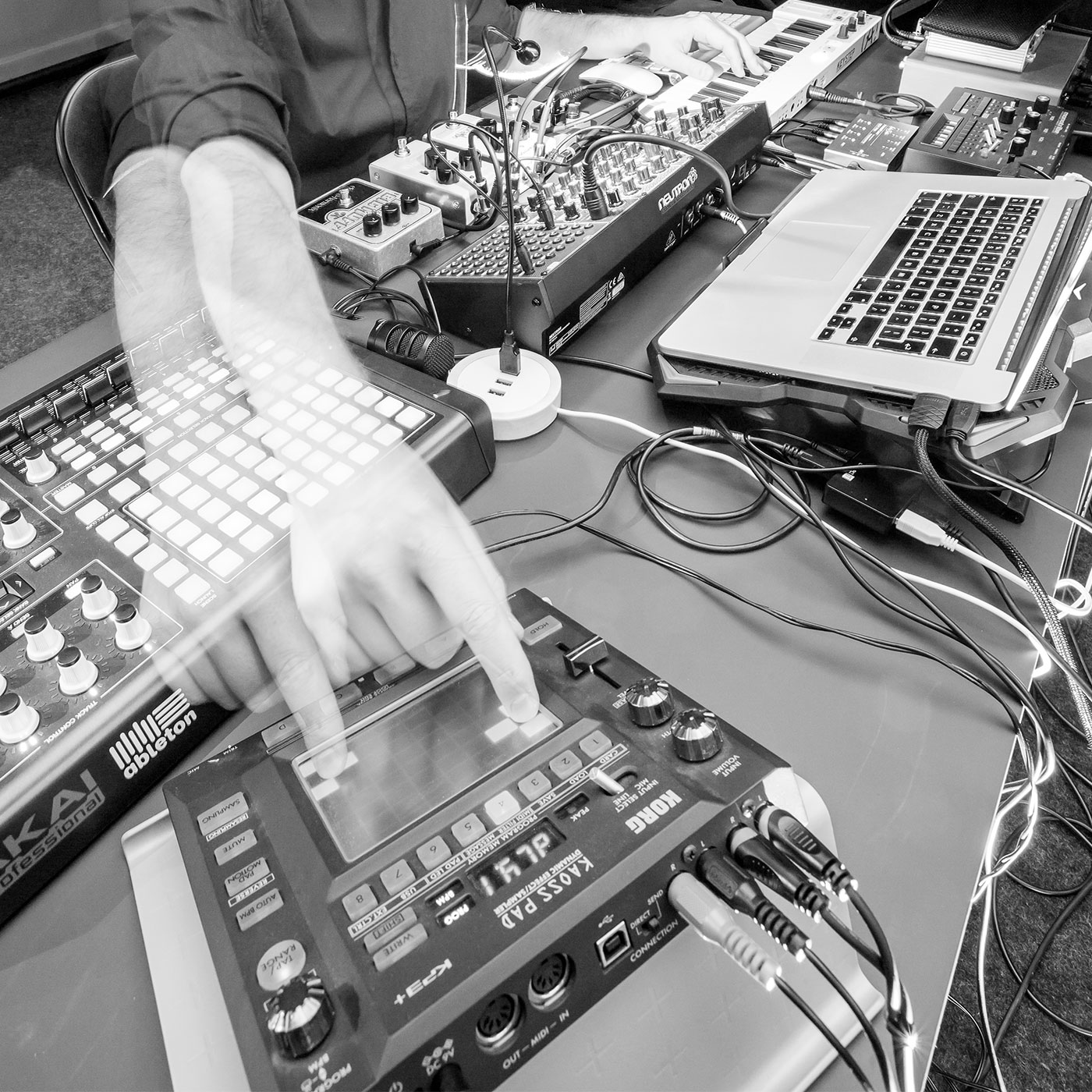 Working on the new album! 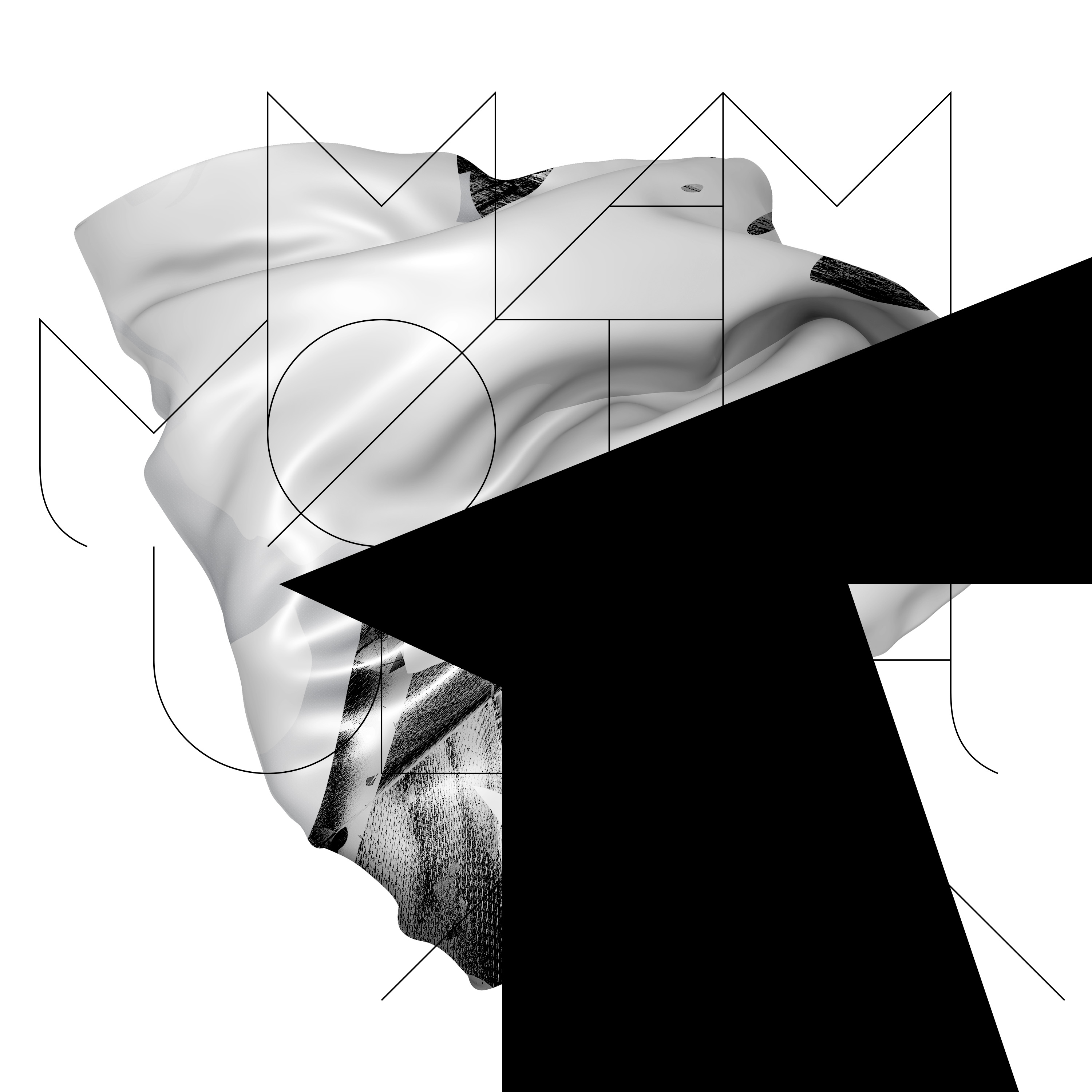 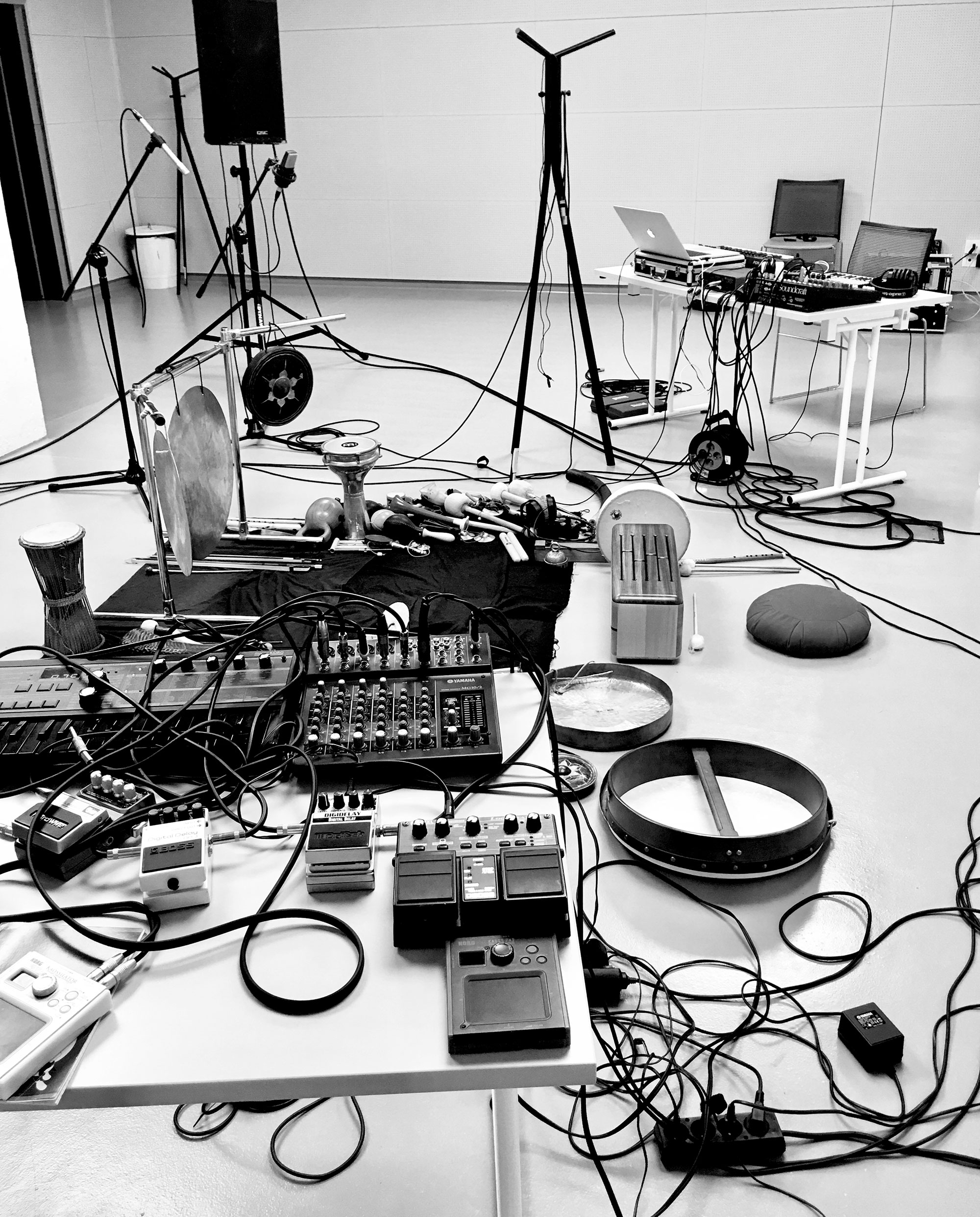