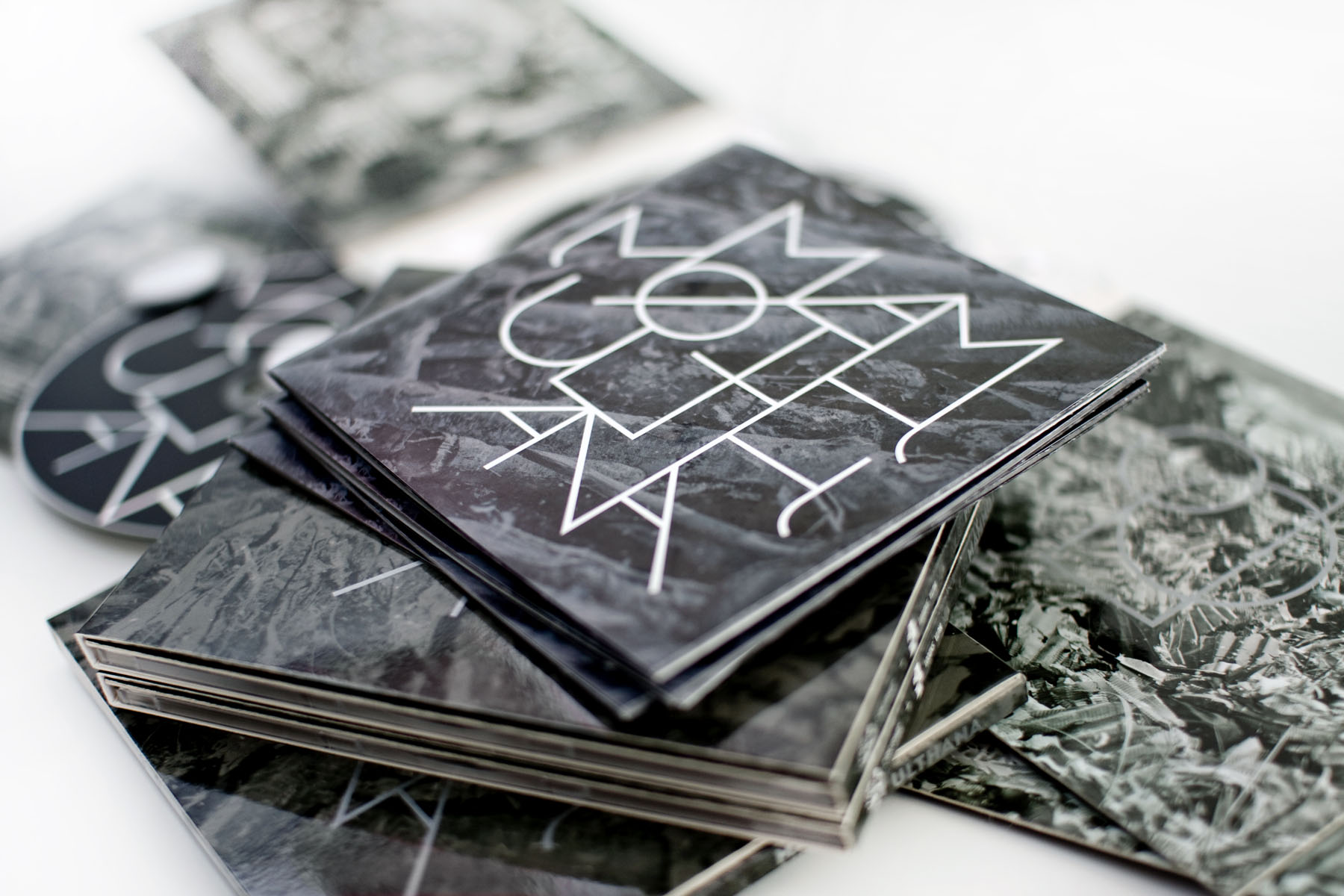 Mammoth Ulthana is a sound-concept project based on a combination of traditional acoustic instruments, such as an oriental gong set, bells, animal horns, pipes, ethnic drums or singing bowls, with various sounds generated by computer software. This blend creates a sort of unique and intense musical space build on a strong basis and filled with many unforeseen sound events. The main objective of this project is mutual interpenetration of two acoustic and electronic sound worlds.

Mammoth Ulthana is based on the ancient world ways. Hundreds of centuries ago, in the previous era when life was a battle for survival, the Mammoth Ulthana tribe wandered to the north. It was a community made up of shamans and paladins of the Nature in which everyone gained knowledge and the power to maintain inner balance by entering the spiritual world of sound. Ulthana Mammoths were mediators in their culture, they communicated with the spirits, both living and dead alike and including the spirits of the deceased, on behalf of the community to alleviate unrest, unsettled issues, and to deliver gifts.